Best Robot Advisor That You Should Consider 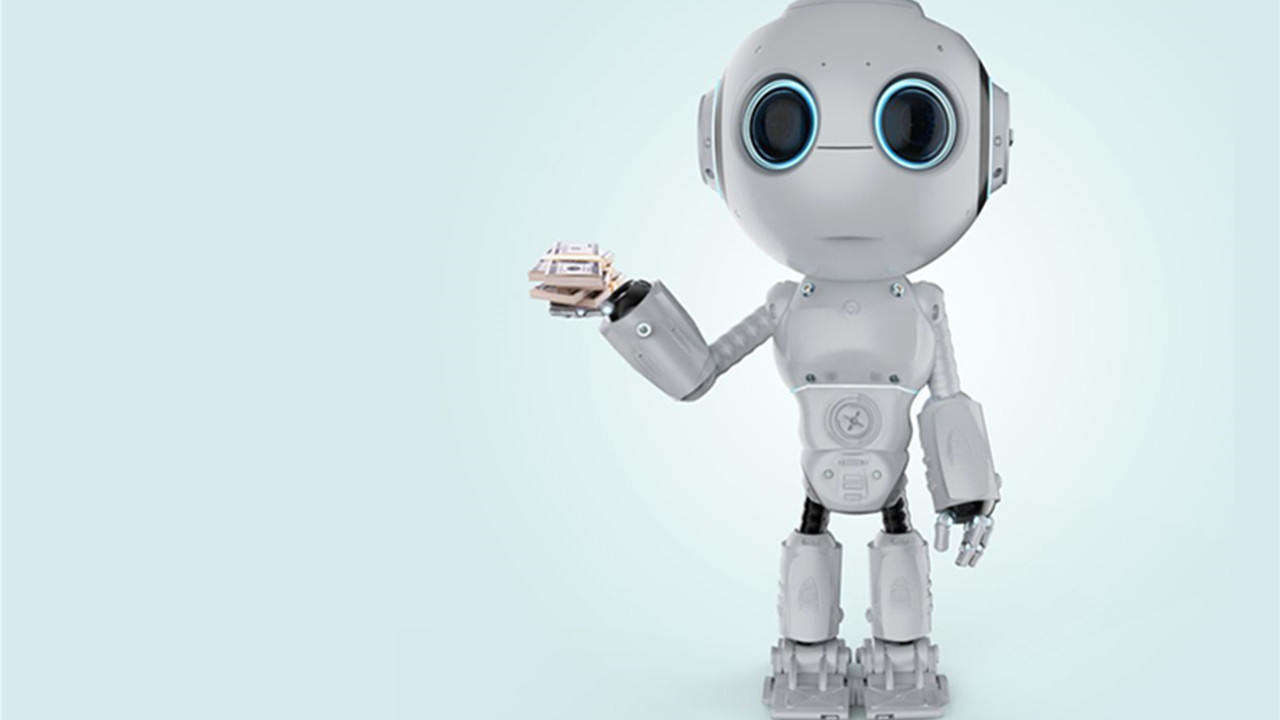 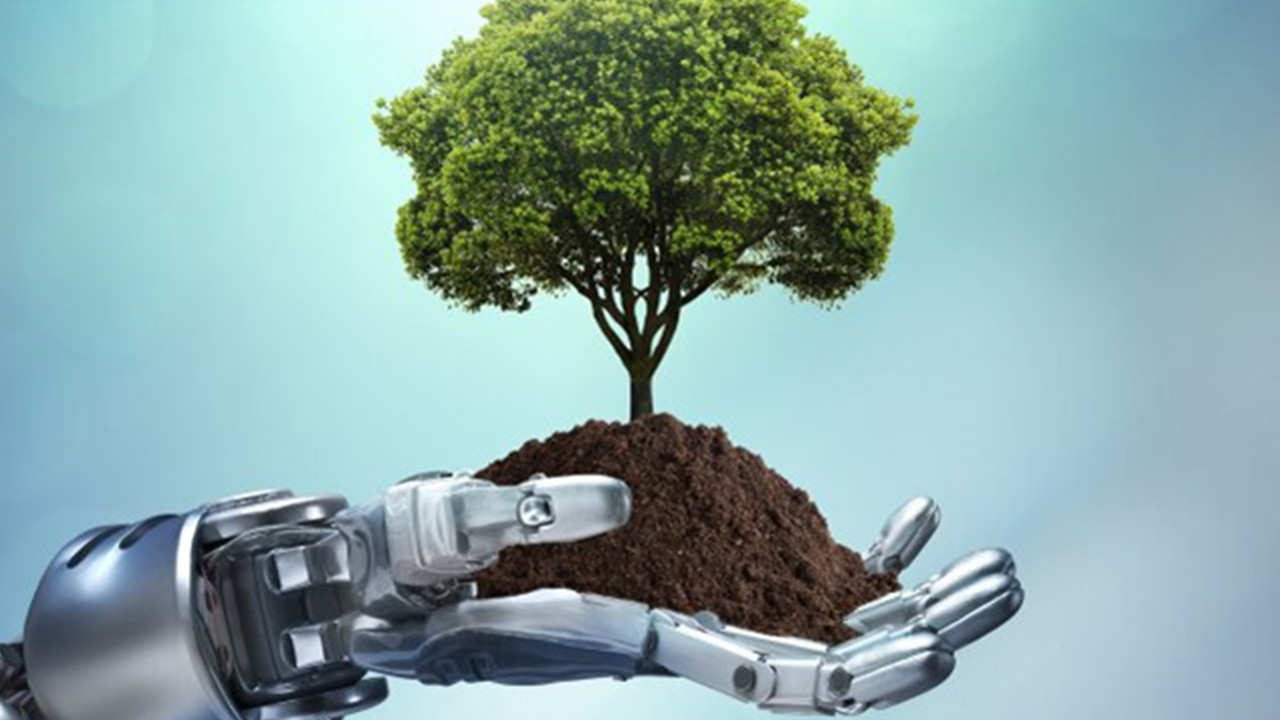 This page may contain affiliate links. That means if you click and buy, I may receive a small commission.